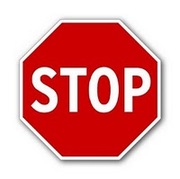 One of the three basic building blocks of the ToP Team Strategy is “The Score Board.” ToP teams know when they are winning and how the score is kept. The score is more than just tracking production and collections. It includes all types of “player” and “team” stats that contribute to the overall success of the practice.

One number, of many, that we track is the…

FLORENCE NIGHTINGALE - YEARS IN THE MAKING 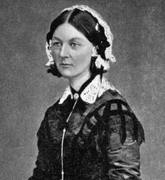 If there ever was an example of dedication and determination all wrapped in one bundle, it would be Florence Nightingale. What’s more, if there was a person who had it made, as the saying goes, before she set out on a most challenging path, this again would be the same valiant lady.

When Florence was… Continue

ARE YOU A PROFILER?

With the many political challenges associated with illegal immigration at the present time, much is being said about profiling–the tendency to guess if people are in the country illegally and what you can expect from them based on their race, age, sex, and even general appearance.

Regardless of the illegal immigration issue,  we can draw some very erroneous conclusions about people if we are too…

James Madison - Years in the Making 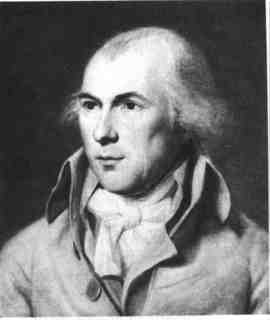 To say that James Madison was years in the making would be true if you count all the years of his life because he never stopped learning.  In fact, it is generally agreed as of the current year, that he was by far the best educated President the United States has ever had.

He was born during the time of the original organization of the American colonies.  At…

A PIECE OF THE PIE...OR OF THE UNIVERSE

A Piece of the Pie or of the Universe?

Do you remember when you were a kid and Mom took a hot pie out of the oven? You couldn’t wait. But if you were like me, the last of 6 children, you might have had some concern if you would get any pie at all. After all, it looked like there was only so much pie to go around.…

Dear Crowns, Would like your thoughts on this one.

Twenty one years ago I purchased a practice and decided up front that I would not participate in any plans. One year later I took on a partner who decided to participate to "build up" his patient population. We function as two pseudo practices within a corporation. He yearly ponders the question of wheather to continue to participate or not but ends up keeping the same status due to the fear of losing too many patients espiecially now…

A PENNY FOR YOUR THOUGHTS

If you thought that there was a spelling error with the word “penny” you would be right if it was about money.  But this Penney has the letters J.C. ahead of it and refers to one of the leading merchants of the past century.

Still what this Penney has to say about being a people person is surely worth many a penny.

We have just learned that one of our excellent dental assistants will be leaving our team to pursue another great opportunity. While we will be sad to see her go, we support her personal growth and wish her all the best in her journey ahead.

If you know a highly-qualified dental assistant who would be interested in joining our team in Brentwood, TN, have them call us right away (615-371-8878). Resumes can be emailed to deb@drdenniswells.com or faxed to 615-371-0153. We are…

I have posted pictures of the latest incentives that I have delivered to our top referring offices.  Anyone have great ideas for Christmas/Holiday incentives?  I was hoping to get away from the typical "gift basket" that I planned to do this year. 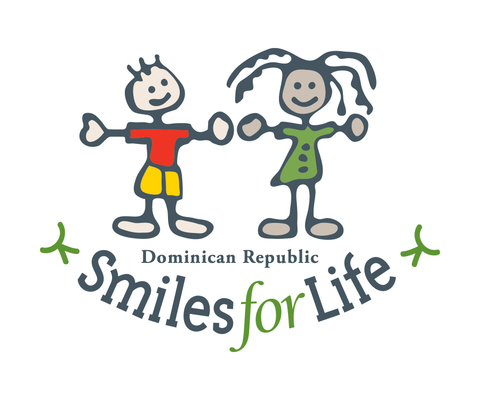 On Friday, September 2, 2011, our 15th Humanitarian Expedition leaves for the Dominican Republic.  We express our public gratitude to the following for the donation of their time, experience and resources: