WHOSE IDEA WAS IT ANYWAY? 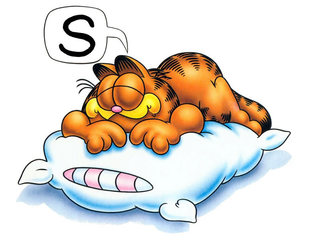 What would you do if there was a difficult problem to solve and everyone else had exhausted their ideas leaving the solving to you?  In one such situation one psychologist,  as a last resort, turned to some theories of Thomas Edison whom you know had a fairly good record as a problem solver.

One of his inventions was a device that he would use when he had a difficult problem to solve.  He would get himself  into a comfortable position and hook himself up to a device that was sensitive to his nervous system.  He would then go into total relaxation.  Then at some unpredictable moment, the system would shut off and the alarm system would awaken him.

He would realize the short rest period had given his brain a recess to come up with unusual resources.

The next time you have a challenging problem for which no one seems to have an answer, you might find it advantageous to try the sleeping solution.